Today most people can’t imagine their lives without a mobile phone or tablet. The average US resident spends more than 3 ½ hours every day on their mobile phone.

In fact, 83% of the people living in the United States or 274.7 million people go online every day and spend that much time on their mobile phones.

There’s no sign of that number shrinking either. By 2023, it is projected to grow to more than 295 million mobile users.

The days of having to go to the library to look up facts or having to visit brick-and-mortar stores are over. It is a must to adapt and offer your services via apps and digital services, because the reach is bigger than it has ever been.

So, you may wonder how to get started developing an app. How much does it cost and what options do you have? You’ll get the answer to those questions and more in this article.

Finding a Contractor or Development Agency

Most people don’t have grasp of the whole app development process, so they have to find either freelancers and project manage their own team or find an app development agency.

The seemingly cheapest option would be to assemble your own team. There are plenty of websites offering to be the middle-man between you and contractors, for example Fiverr.com, PeoplePerHour.com, Upwork.com and so on.

The rates are low and contractors are based around the world. When you read descriptions, they promise you the moon and when you read reviews, most of them are 5-star reviews.

The problem with that is there are a lot of over-promising and under-delivering individuals on these platforms. The quality – or lack of – is also a dominant factor. The saying “you get what you pay for” rings true for this method.

But can’t you just find a top-rated seller? After all, you can trust what other people have said, right?

No, unfortunately you can’t gauge by that parameter either. If you go to any search engine and search for “buy reviews” and add your favorite platform, you’ll get hundreds of results for companies whose business is to provide fake reviews.

You can actually buy those reviews on the very same websites offering app contractors. A bit of a conflict of interests, no?

Let’s say you decide to move on. You interview, you look at previous work and you feel you have assembled a great team. They should be able to take care of the rest of the process, right?

People who are not working together on a daily basis need a lot of hand-holding throughout the process,which means a significant time investment and a need to be familiar with terms and technologies to be able to make the right decisions. Unless you work in the field, you probably don’t possess this skill set.

Also consider that freelancers might be located in different time zones, and this can considerably lengthen the development duration and end up costing you more money. Effective communication is a real challenge when you outsource projects to people all over the world. 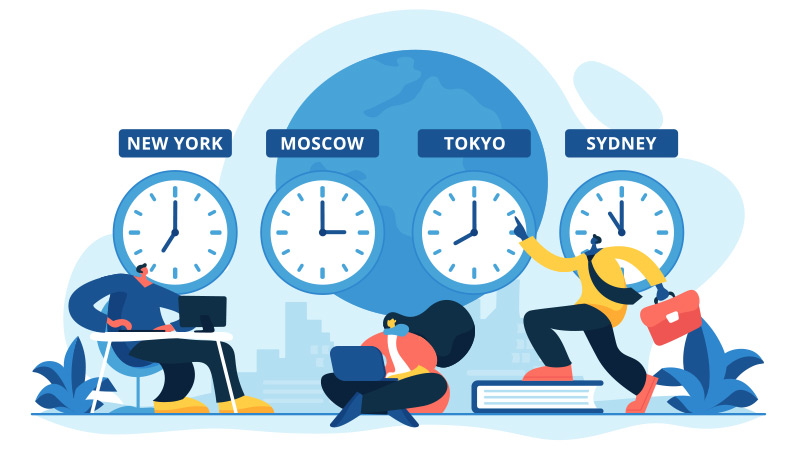 Individual contractors can also decide to drop your project midway through if they get a better offer elsewhere.

If it’s not clear by this point, it’s probably not surprising that we’re not recommending this route. At best you might save a bit on cost, but more likely you’ll end up with a lower quality app that’s also costlier and in development for a longer time.

Type “App Development” into your favorite search engine and you’ll get an overflow of app agencies with “1000+ apps developed” in their portfolio.

Most people don’t get beyond the first page on a search engine and if you are like most people, you’ll likely be comparing the first 10 results and forget about the rest.

You can do better.

Being on the first page of a search engine doesn’t correspond to quality. What it means is that a company has spent a lot of time focusing on their Search Engine Optimization (SEO) ranking.

When you are looking for an agency, remember to dig a little deeper than the flashy graphics and impressive stats (remember, 80% of all statistics are made up!).

So, what can you do?

Speaking of the last point, an overwhelming number of US-based websites with US addresses and phone numbers are actually store-fronts for Asian (mostly Indian) or Eastern-European developers. So, when you call their number, they’ll redirect to another country — or even if you reach someone sitting the US, the entire development team will typically be overseas. 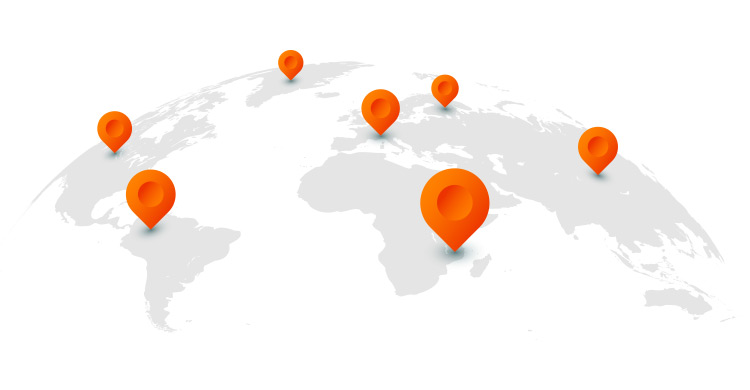 There’s nothing wrong with that approach. Just be aware that contract obligations and work ethics might be different than you are used to.

Another place to research agencies are UpCity, Clutch, DesignRush and GoodFirms. These are agency directories with bios, portfolio examples, location details and reviews.

The reviews are more trustworthy than those on individual contractor websites. Reviews tend to be verified either by phone or social media accounts, so there’s a smaller amount of fake reviews. Also, if anyone fakes their reviews, they could risk de-listing from the platform.

Depending on how complex your app is, your best option is probably contacting a smaller to mid-sized agency. Large agencies have a lot of overhead and high hourly rates, so they may be out of your price range and typically use junior resources for smaller budget projects.

So, What’s This Going to Cost? 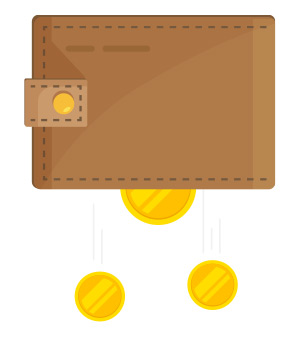 The before-mentioned company, Clutch, did a survey showing that the average app takes 7 months to complete and costs $171,450. If you look at some of results of app development costs from online calculators, they’ll range from $150,000 to 500,000.

There is not a one-size-fits-all price though, and you can get your app developed cheaper if you have a smaller app with simple features; but don’t expect to get away with less than $50,000 from a US-based company even for a more basic featured app. Apps require a lot of time to build and technical expertise from various roles.

Multiply that by the amount of time your app takes to complete, and you’ll begin to understand why an app can’t be built for a few thousand dollars.

Whether your app should target iOS, Android or both will also contribute greatly to the final cost. Android apps used to cost more to develop than iOS apps, but they are very similarly priced now.

If you would like to target both iOS and Android, you should aim for a cross-platform app. They are developed from one source code with minor tweaks for each platform. So instead of having two teams building your app, you can save cost by just having one team.

And later, maintenance costs will be lower, and development time shortened, if you build cross-platform.

iOS and Android also have an approximately 50/50 market share, so you’ll gain a lot of more users by targeting both platforms.

You can learn a lot more about the steps involved in building an iOS and/or Android app in our in-depth article about this very topic.

Building an app is a big investment, we understand that. But there’s also a potential for an exponentially large ROI if you do it right. During the most recently measured period, gross consumer mobile app spending was at 120 billion US dollars and that number is increasing every year.

We at Inspire Visual are experts at making apps. We hand-pick resources specific for every project and only use senior talent. We are so sure of our quality, that we offer a 30-day code guarantee after completing your app. In the unlikeliness that you find any bugs, we fix it free of charge.

Learn more about our app development phases and our core strengths that set us above our competition.

Get it touch with us today to discuss your app project. We’d love to help you realize your new app.

How to Find the 10 Best Hidden Features in iOS 14

In another article we already went over the 10 Best iOS 14 Features, but iOS 14 also has some really cool features that are not as obvious. We will tell you where to find them, explain what they do and how you can enable them.

How to Make a Custom Map on Google Maps

If you already have a top-notch designed website or app and are using Google Maps, you may not find the default color palette satisfactory. Or maybe you need a specific style depending on territorial use or time of day (for navigation). Until recently if you wanted to style your map, you would have to use the Google Styling Wizard to create beautiful maps and export a JSON file. Now Google has introduced a new feature called cloud-based styling. Learn all about how to style with both methods.